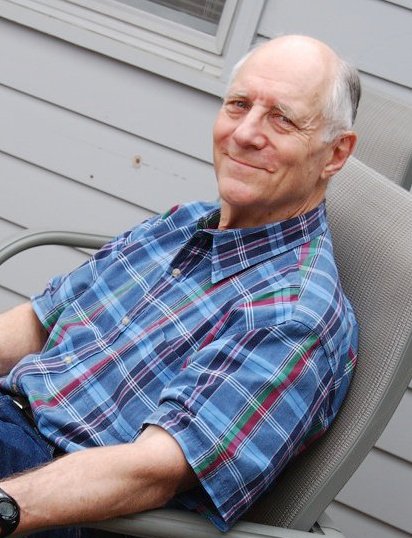 Richard Duggin was born and raised in New England and now lives  in Omaha, Nebraska, where he has taught fiction writing at the University of Nebraska at Omaha for more than forty-five years. His published work includes two recently published books of fiction, The Music Box Treaty (2011) and Why Won’t You Talk To Me?: Selected Stories (2011), as well as short stories which have appeared in such periodicals as American Literary Journal, Beloit Fiction Journal, Laurel Review, Kansas Quarterly, The Sun, Playboy, and elsewhere. His work has been cited by Best American Short Stories, Pushcart Prize Anthology, and Playboy Magazine Best Fiction. He has been awarded a National Endowment for the Arts Fellowship, two Nebraska Arts Council Individual Artist Merit Awards. Duggin is founder of the UNO Writer’s Workshop, offering an undergraduate BFA degree in creative writing, and of the University of Nebraska MFA in Writing, a low-residency two-year graduate degree program.