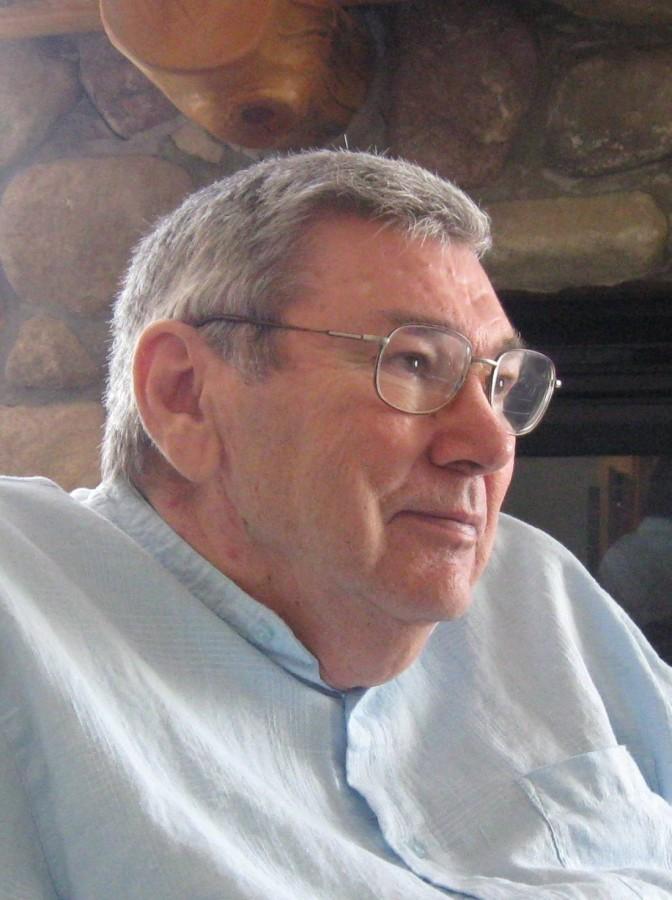 Leo Dangel was born and raised in South Dakota and attended colleges in South Dakota, Minnesota, and Kansas. He earned both a BA in social science and an MA in English from Emporia State University. He was paralyzed in a car accident in 1961. Dangel’s collections of poetry include Keeping between the Fences (1981), Old Man Brunner Country (1987), Hogs and Personals (1992), Home from the Field (1997), Saving Singletrees (2013), and The Crow on the Golden Arches (2004). Dangel taught at Southwest Minnesota State University in Marshall, MN and retired in Yankton, SD. He died in late 2016.