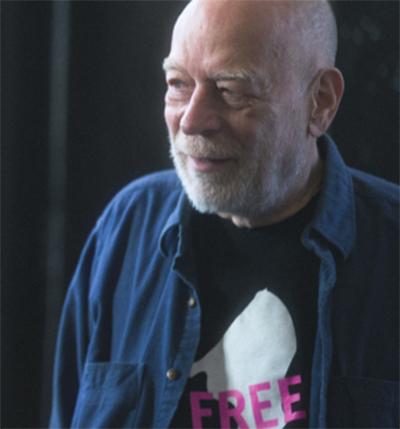 Michael Skau was born and raised on the South side of Chicago. He earned his B.A., M.A., and Ph.D. in English at the University of Illinois (Urbana-Champaign), where his dissertation was on Themes and Movements in the Literature of the Beat Generation. He was hired by the Department of English at the University of Nebraska at Omaha in the Fall of 1973 and continued teaching there until his retirement in 2011. He was Chair of the department from 2001 through 2005 and is now emeritus professor. Skau has published books on the Beat poets Lawrence Ferlinghetti and Gregory Corso and articles on Ferlinghetti, Corso, Richard Brautigan, William S. Burroughs, Jerzy Kosinski, and Jack Kerouac. In addition, he studied under Allen Ginsberg, Burroughs, and Corso at the Jack Kerouac School of Disembodied Poetics at Naropa Institute (now University) in Boulder, CO, during the Summer of 1975. He has also published more than a hundred poems in such periodicals as Laurel Review, Kansas Quarterly, Passaic Review, Carolina Quarterly, Northwest Review, Midwest Poetry Review, Midwest Quarterly, South Carolina Review, Texas Review, California Quarterly, Paddlefish, and Hawai’i Review, among many others.