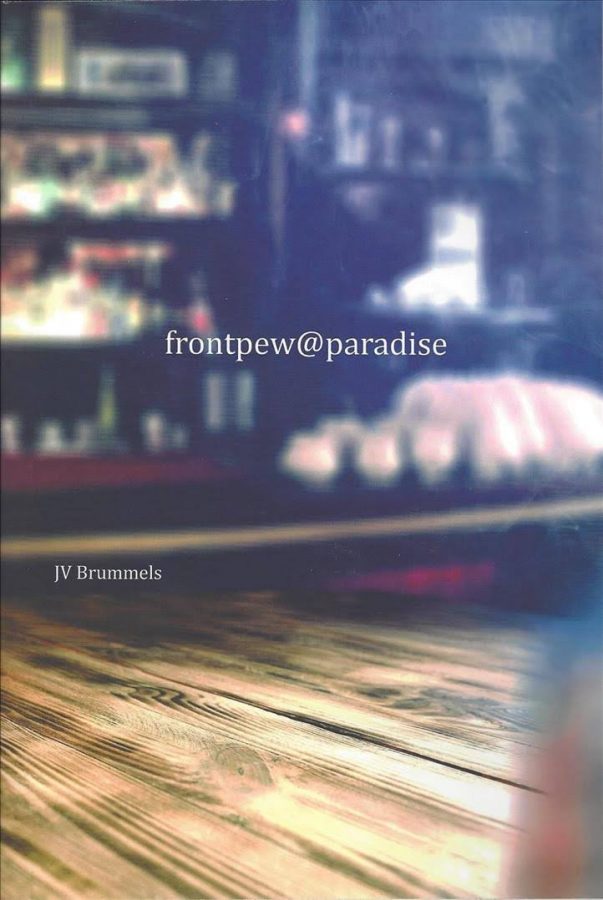 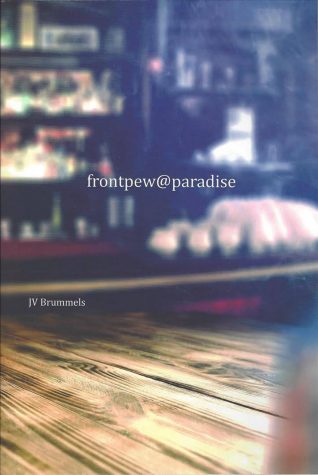 What is a cowboy? In the twenty-first century world of glowing screens and averted eyes, have we lost appreciation for “red-grass hills,” “Old skinny cows / bellies round with calf” and manure on scuffed boots? Published by Stephen F. Austin State University Press in 2017, JV Brummels’ [email protected] is a stirring testament to a life lived on the Great Plains,

the oldest of professions —
trading grass for flesh
flesh for grass —
between scrabbling out some few truths
amid the graves of many others —
buried bodies along the back trail.

Rustic and vividly grounded, the newest of Brummels’ collections is rich in the imagery of the prairie,

Against this intricate backdrop, “a place of lonely people / good cattle and notions in the dark / where peace shows up late by years / if it comes at all,” Brummels’ poems achieve a meditative state of humble reminiscence, as gripping in their imagery and rhythm as they are introspective, genuine, and reflective of “these meager times / when no giants walk the earth.”

In [email protected], Brummels immerses himself in the blues, maintaining a sense of solitariness throughout the work without alienating his audience, a tone of determined resilience, an insistence that “no man will beat down / the fences to his heart / and he smiles so it shows.” The work is inclusive on the most human level: emotion and the intrinsic contradictions of memory. Timothy Levitch once said, “Remembering is so much more a psychotic activity than forgetting,” and few collections of poetry have encapsulated the idea with the sincerity and elegance of [email protected] The collection churns in the contradictions that drive the evolution of a man: youth and aging, memory and regret. Rhythmic in its internal turbulence, Brummels lulls the reader to meet him “here too far from a winning football team / in a country of falling all-in corn prices.” And we do, drawn to the stool beside him in an otherwise empty bar. He orders whisky with a cup of ice, drops a few cubes into the glass. He smiles at how they dissolve a little, but linger just enough to change the taste, like regret, a passing thought that maybe we “should have kept to the neighbors’ / churchy recipe.”

JV Brummels’ [email protected] balances the personal and universal with an insight reserved for only the most accomplished of poets, and his ability to address the fickle, oftentimes painful nature of hindsight is a quality to be savored. A poet who writes, “It’s not my first time around this block / keeping the body occupied while inside / what’s broken takes the risk of mending” is as honest as they come. And if there is a place beyond this plane, this oftentimes disheartening void, William Kloefkorn is toasting to Brummels’ collection and the resounding epiphany that “Blues without humor ain’t nothing / but feeling sorry for yourself.”

JV Brummels’ collections include Cheyenne Line and Other Poems, Book of Grass, City at War and most recently [email protected] (Stephen F. Austin University Press, 2017). A former professor at Wayne State College, home of the longest running poetry slam west of Chicago, he’s also written and published short fiction and a novel. Raised first on a farm and later on a ranch, he was educated at the University of Nebraska and Syracuse University. In 1984 he and his family began a horseback cattle outfit to raise natural, grass-fed beef, which they continue to operate as Lightning Creek Cattle Company.