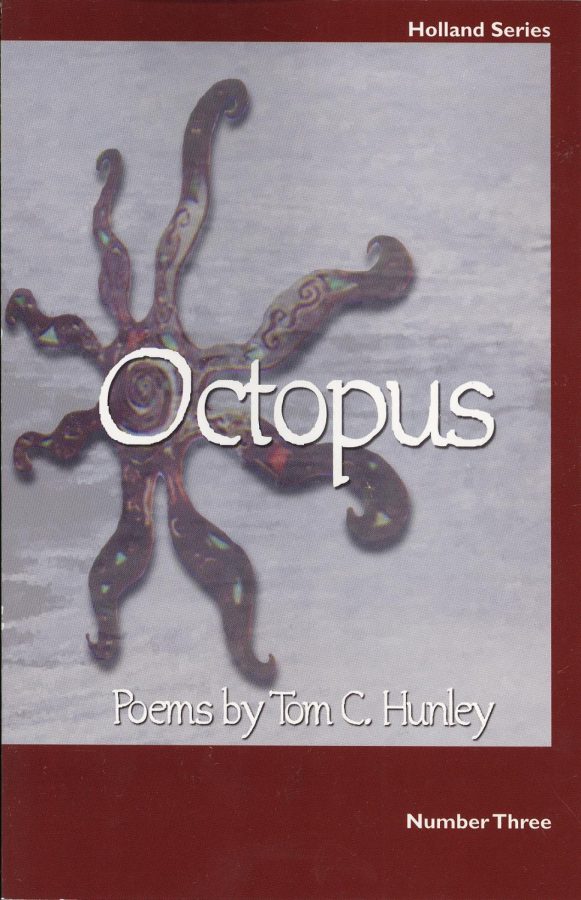 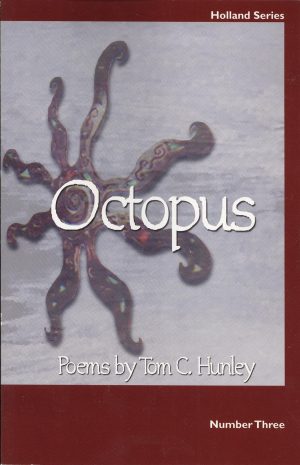 I don’t know if this book, Octopus, has eight arms but it has several: tender but completely unsentimental poems about children and marriage; angry poems and poems of deep gratitude; poems both comic and dark (often simultaneously); and maybe most of all a clear, original, passionate American voice.

Tom Hunley writes with wit, tenderness, and disarming honesty about the joys and travails of being a husband, father, teacher, and poet. Octopus sheds new light on old truths about the world, and reminds us that we re lucky to be here.