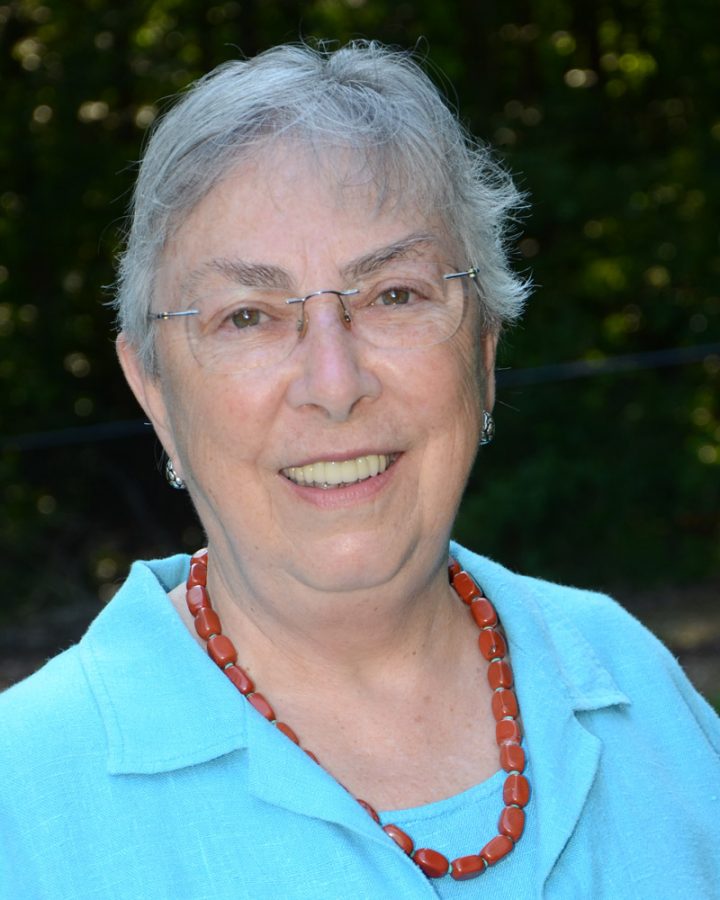 JANET JOYNER grew up in Marion, South Carolina. The town sits in a region of midland and coastal plains crisscrossed by rivers and streams. These rivers, many still known by the names of natives, were the first avenues inland for colonial ancestors who left their names to her childhood playmates and their places—towns, counties, rivers. Place and name, the currency of belonging, are essential to the poet’s encounter with the world.

Professor of French Language and Literature at the University of North Carolina School of the Arts until her retirement in 1994, Joyner is the winner of the Poetry Society of South Carolina’s 2010 Dubose and Dorothy Heyward Poetry Prize. Her poems have won distinctions in Bay Leaves of the North Carolina Poetry Council, and Flying South ’14, and her “Cicadas Thrumming” was anthologized in The Southern Poetry Anthology: volume vii: North Carolina (2015). Her short stories have appeared in The Crescent Review and Flying South. She is the translator of Le Dieu désarmé, by Luc-François Dumas. This is her first collection of poems.