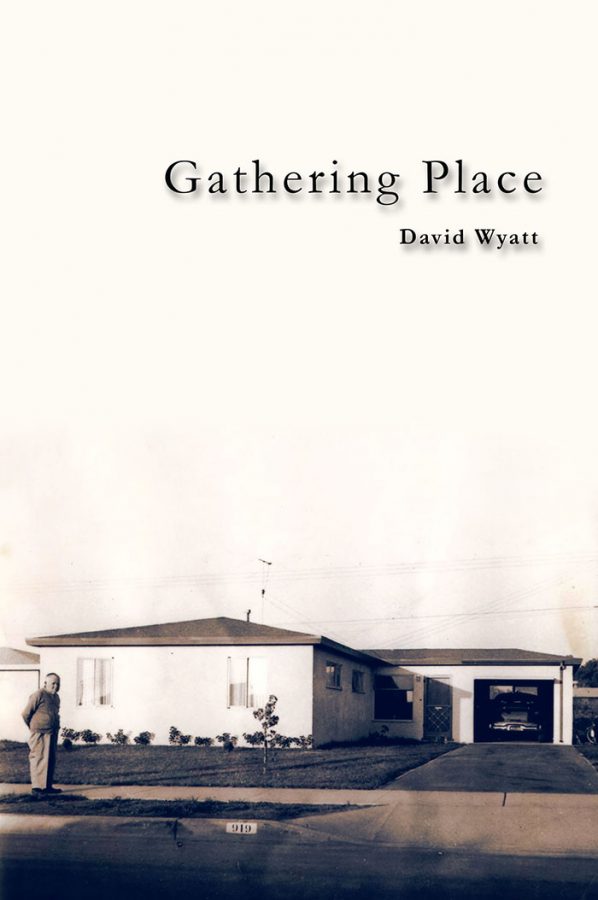 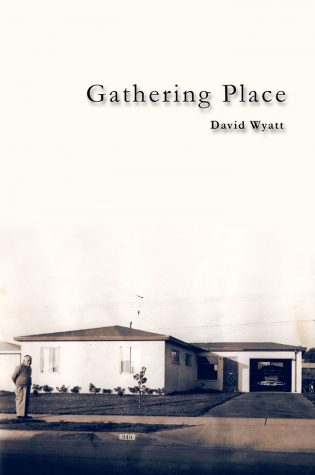 The poet Charles Simic has a notion on the order of whatever pops into your head is thought materializing. David Wyatt s poems, though not experimental, rely on autobiography, collage, non sequitur, dialogue, dream, and a joke now and then, to get nearer perceived experience; they appreciate the chance encounter that may become lightning. . . near the porch, (that) raised the ground from nothing.

“Wyatt’s poems are a mix of sardonic humor, cynicism, sly jokes, cryptic asides–like notes found later at the scene, in an abandoned tweed sports jacket, scratched out in a 3 X 5 vest pocket notebook, maybe by a man trapped in a certain vague world governed by rules he was trying to figure out, but couldn’t quite understand, but who had an inkling, or more accurately, an open wound, that bled out each day into that notebook, and dried into the poems you find here. When you read these poems you will come away with the unsettling feeling that you were just at the scene of an accident that you have witnessed all day, every day of your life, but never realized until now that you were trapped in the steel jaws of the moment, when it’s too late to do anything.”
-Greg Kosmicki

“Rich Wyatt gives the small houses of his poems surprisingly good furniture, and he does it again and again. Visit him, and he will invite you in, making even the slightest of things knowable and inviting. This book is a very good household of secrets simply astounding. And, as he says, “everyday more complicated.” His very first poem lets good gathering begin.”
-Don Welch

Gathering Place is the eleventh book in the Kloefkorn Series published by the WSC Press.